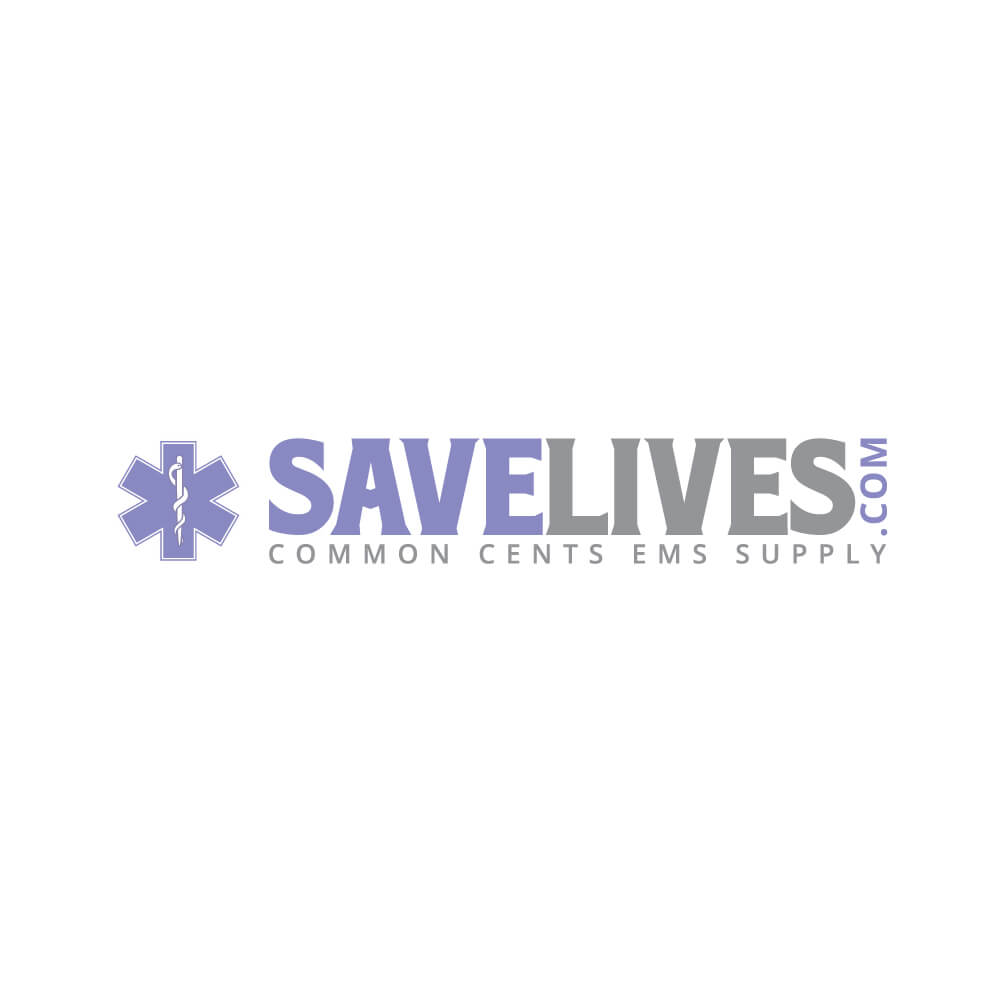 The NEW BOA® XL utilizes the same technology for quick and easy IV access on patients that might be uncomfortable wearing an original BOA. We designed the BOA XL to accommodate a larger body type and fit a greater range of arm sizes as it stretches approximately 50% longer than the original BOA.

When tasked with improving peripheral IV access, North American Rescue engineers addressed both aspects of the challenge—how the product would work, and how easy it would be to work with. They met the challenge (and then some) with the BOA® XL Constricting Band, a now-critical component of successful IV cannulation.

How it works is revolutionary. Not since constricting bands were first conceived has the design been so fundamentally altered as it has been with the BOA® XL. For improved central venous access every time, the BOA® XL uses a rolling action to transfuse venous blood to the distal veins while still allowing arterial flow. (For maximum effect, the BOA® XL is placed as high up on the extremity as allowable.) This technique distends the veins to make IV access quicker and more effective even in the most challenging patients.

How easy it is to work with is also revolutionary. The BOA®’s patented design features a Quick Click connector and two-finger Quick Release for added efficiency. No longer do healthcare professionals need to tie (and often re-tie) a constricting band. The BOA® XL decreases “time on task” for treating combat casualties, civilian trauma patients, or medical patients with poor vascular access (for example, diabetic wound care).

Originally designed for our Armed Forces, the BOA® XL is now available to all First Responders.